Congratulations on your engagement! Getting engaged is a thrilling first step toward a new life together with your partner. After the proposal, couples can become consumed with planning their perfect wedding. The details often become stressful and create new tension around wedding planning. There is a lot to consider: your dress, the invite list, who will be the best man, what song will be your first dance, what food should you serve, what is the budget, and more. One item, however, that should be on the top of your to-do list is Premarital Counseling.

Premarital Counseling is the first step to starting a new healthy relationship. This type of therapy allows the couple to discuss and work on strengthening communication skills, setting realistic expectations, and understanding what is important to each member of the couple.  This is an opportunity to create a vision for the future healthy marriage. Below are 5 reasons why you should consider Premarital Counseling as your first step in your wedding planning. 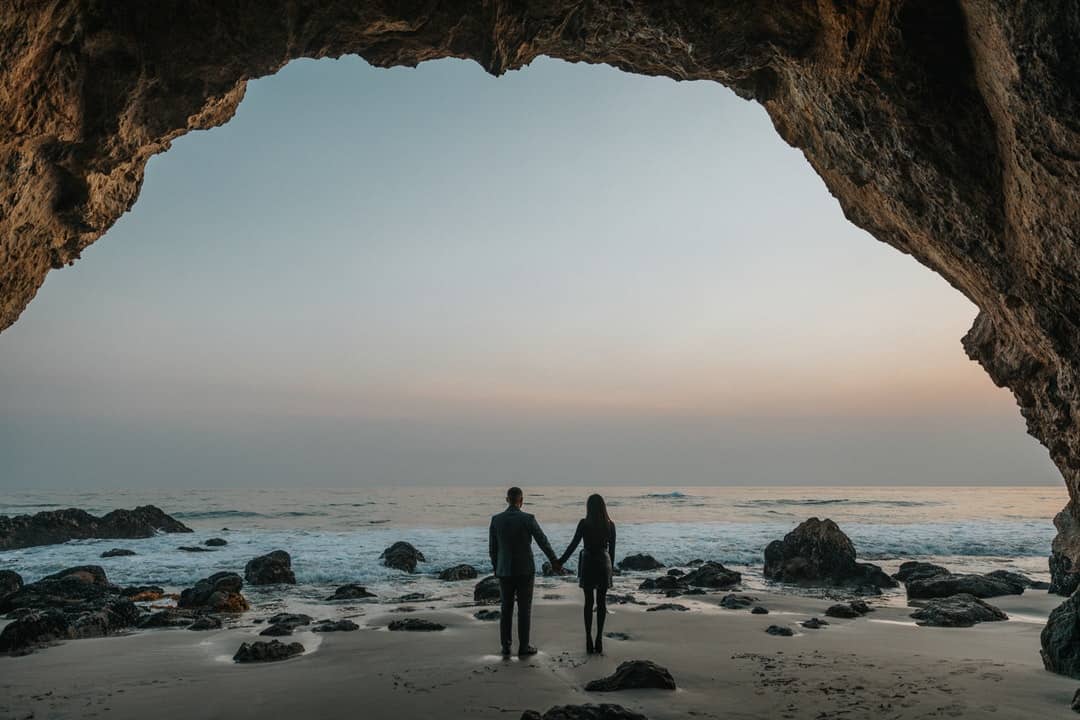 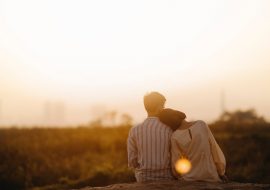 Congratulations on your engagement! Getting engaged is a thrilling first step toward a new life together with your partner. … 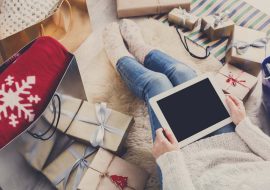 Gift Giving: Beat the Stress and Maintain the Joy of the Season

Stressed to find the best gift during the Christmas season? Christmas is a holiday of joy and cheer.  Many of us use it … 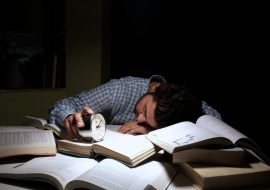 Teen Anxiety: Why It Can Be Necessary and What Can Be Gained